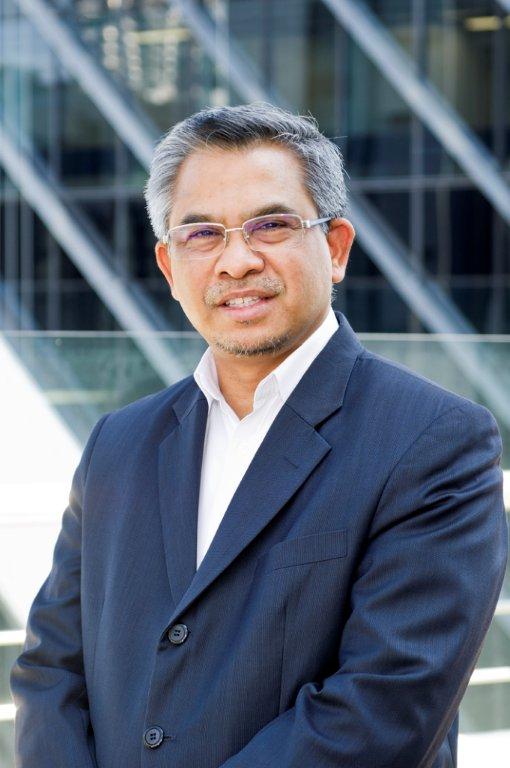 Datuk Dr. Mohd Daud Bakar is a personality of many talents. From Shariah intellectual to Shariah advisory to Shariah entrepreneurship, he is always seeking more and more ways to contribute to the world. Currently, he is the Chairman of the Shariah Advisory Council of the Central Bank of Malaysia, the Securities Commission Malaysia, the Labuan Financial Services Authority and the International Islamic Liquidity Management Corporation.

He is also a member of the Shariah Board of numerous financial institutions, covering all the continents of the world. He was the Deputy Vice Chancellor at the International Islamic University of Malaysia prior to setting up his Islamic finance advisory firm, namely Amanie Advisors. Under his strategic management and entrepreneurial leadership, Amanie Advisors has been honoured with ‘Islamic Economy Knowledge Infrastructure’ award at the Global Islamic Economy Summit 2015, by His Highness Sheikh Mohammed bin Rashid Al Maktoum, Vice President and Prime Minister of the UAE and Ruler of Dubai. In 2014, Dr. Mohd Daud Bakar was named as the “Most Outstanding Individual”, awarded by His Majesty, the King of Malaysia, in conjunction with the national level celebration of Prophet Muhammad's birthday.

Dr. Mohd Daud Bakar walks the talk of Islamic finance in the last two decades on many fronts.